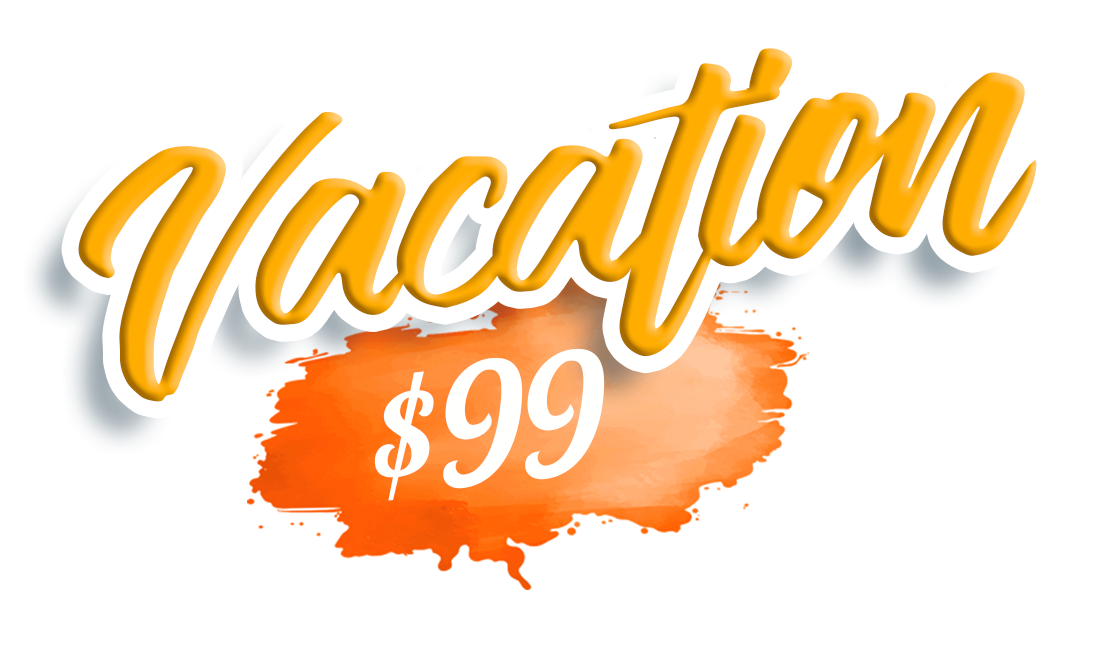 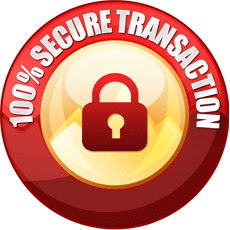 Of the 700 or so islands that make up the Bahamas, Grand Bahama is easily one of the most charming destinations. Beyond the beautiful beaches on its south side, the elaborate and luxurious all-inclusive resorts and never-ending activities, this island is also well known for its cultural history and surroundings, including notable settlements like Pinder’s Point and Russell Town. Explore the island’s three districts —East End, Freeport/Lucaya and West End—for different experiences, and for the great adventurers, strap on your SCUBA gear and head down under for other worldly diving sights.

Well known to the world as the second largest city in The Bahamas, Freeport, on Grand Bahama Island, was originally developed to provide tropical fun for its visitors. Here, you can enjoy a glamorous vacation at an upscale resort, plus have a life-changing experience with a visit to cultural/historical sites and ecological wonders in its environs. They include an historic small town and several picturesque fishing villages, Lucayan archeological sites, one of the world’s largest underwater cave systems, three national parks, and endless Southside beaches with crisp blue water.

Freeport is the youngest, but more popular sister of the island’s other towns — which include West End, Pinder’s Point, Russell Town, Smith's Point, William’s Town, and more — most named after the families who founded them. They serve as cultural hotspots for visitors wanting to learn more about the destination and each is unique in its own way. No visit to Freeport would be complete without checking some of them out on an island tour. The natural attractions, though, are among Freeport's finest assets, and it is the only place where you can see all six of The Bahamas' ecosystems on one trail. You won't have to stray too far from your hotel or resort to enjoy all that Freeport has to offer.


GET THIS DEAL NOW

The locations are all amazing! My favorite vacation so far is the Morritz Tortuga in Grand Cayman Islands its was clean and the service was EMACULATE!!!!

we had a perfect time .WW did us better than expected

We had the greatest time at the Villa Del Palmar in Cabo this spring. The weather was great every single day. The food at all 3 restaurants was fantastic, but I think we enjoyed the Bella the most. World Wide has helped us plan 2 spectacular vacations in the past 5 years.

You can't pass a vacation deal this epic, this luxurious, and this affordable. Go ahead. Click below.
Don't wait! Get started on this vacation today!

GET THIS DEAL NOW
Call Us Now